Acceptance sampling is a statistical technique utilized in quality control, allowing a manufacturer to determine the quality level of a batch of products from a specific production run by selecting a predetermined number for testing. The quality of the sample selected during sampling becomes the quality level for the entire group of products.

The primary objective of acceptance sampling is to determine the quality level of a batch with a specified degree of statistical certainty without having to test every single unit of that batch. After completing the sampling exercise or testing, the manufacturer decides whether to accept a lot or reject it based on how many of the predetermined number of samples passed or failed the test.

The concept of acceptance sampling was originally applied by the U.S. military to the testing of bullets during World War II and became very popular throughout that time and beyond. The concept was developed by Harold Dodge, a veteran of the Bell Laboratories quality assurance department, who was acting as a consultant to the Secretary of War. 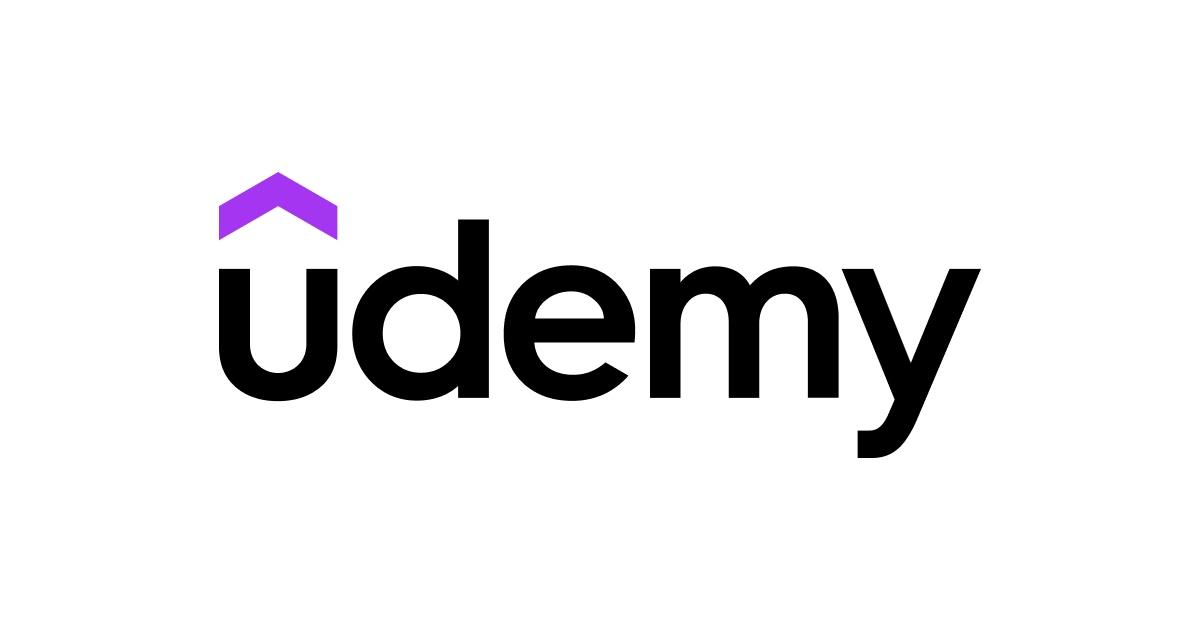 Random sampling is conducted for the following reason:

The following are two methods listed below:

When Acceptance Sampling should be used

Since acceptance sampling relies on statistical inference made from a small sample, thus not as accurate as more comprehensive measures of quality control, it should only be used when so many products are made that are impractical to test a large percentage of its units; or when inspection of a unit would result in its destruction or render it unusable. 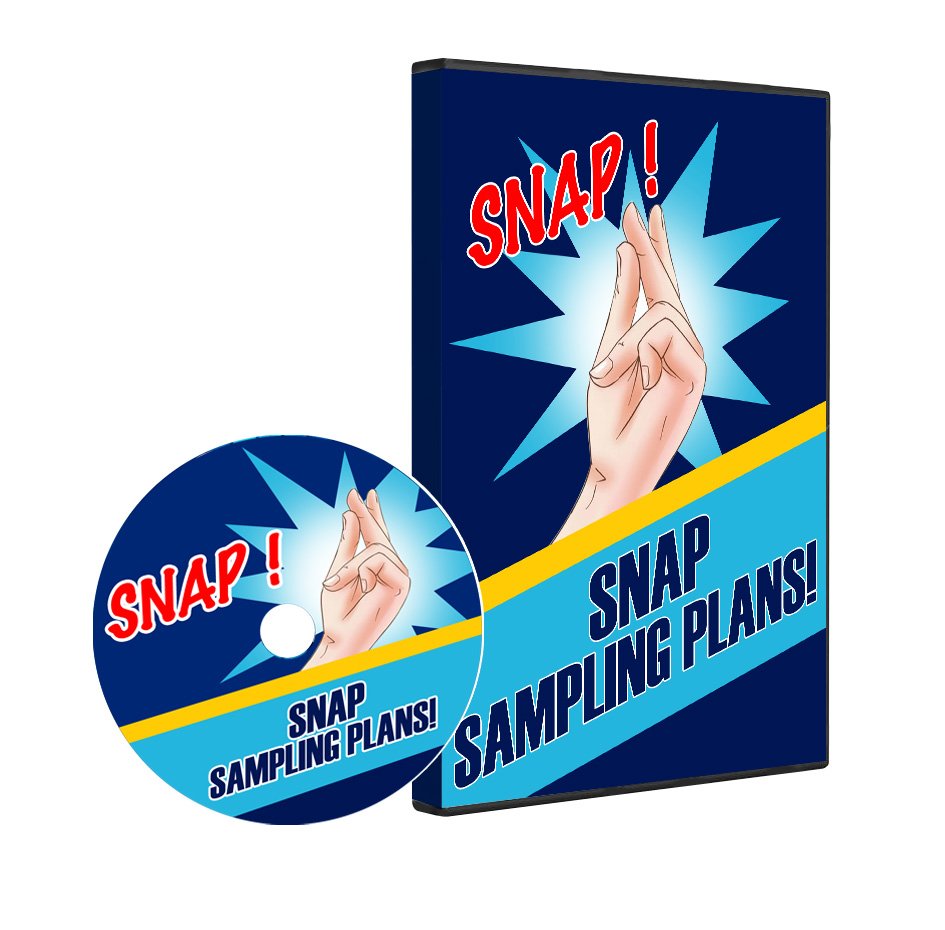 Designing an acceptance sampling plan involves first determining a sample size n and an acceptance criterion c, where c is the maximum number of defective items that can be found in the sample and the lot still be accepted. One key way of gaining proper understanding of both the producer’s risk and the consumer’s risk assuming that a lot of product has some known percentage of defective items and computing the probability of accepting such a lot for a given sampling plan.

When the assumed percentage of defective items in a lot is varied, many different sampling plans can be evaluated and a sampling plan is thereafter selected in such a way that both the producer’s and consumer’s risks are reasonably low.

You can reach him here. 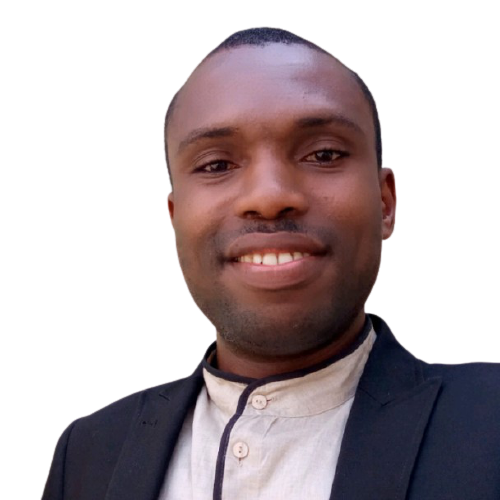